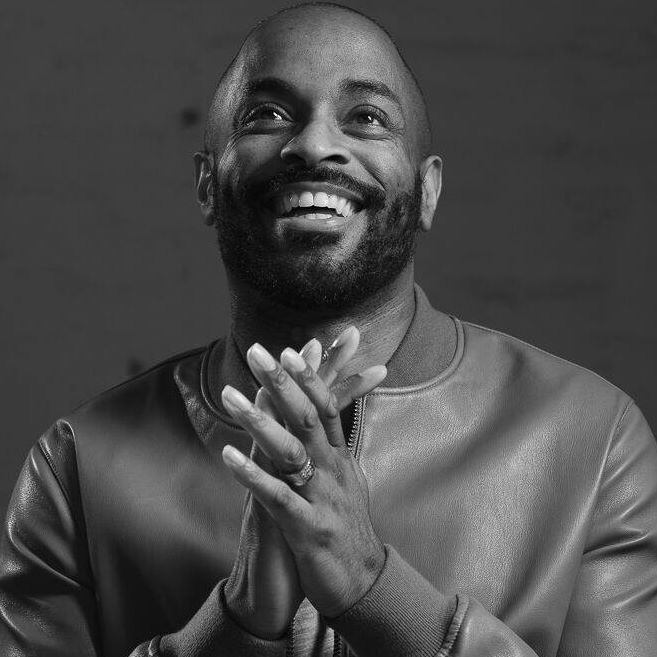 Mark De-Lisser is one of the most sought after choral directors, vocal coaches and arrangers in the industry. Having studied at both Colchester Institute and Central School of Speech and Drama, where he earned a Masters in Voice Studies, Mark went on to teach at many established institutions including The Brit School, Westminster University and the Academy of Contemporary Music. Although some may know him for his work as a vocal coach on TV programmes such as “The Voice,” “Let it Shine” and even the “Eurovision Song Contest” to name but a few, Mark is perhaps best known for his work with choirs. He is the proud musical director of the award winning ACM Gospel Choir whom he founded back in 2005, as well as being the founder of Singology Community Choirs – a vision he first began way back in 2004.

Mark’s arrangements are sung the world over, and his unique published series; “SING OUT!” has become the go to for choral directors and singers in search of the best modern popular choral arrangements. There are currently eight books in the series, all containing individual audio parts for each vocal section as well as sheet music for all of the carefully selected songs. Mark is also the creator of Choir Cake (www.choircake.com) which offers an innovative new way for choirs to learn and access parts. Mark’s first book “Inspire Your Choir”, which he wrote alongside fellow choral conductor Dominic Peckham, is published by Bloomsbury and available to order now. The book followed Mark’s first appearance alongside Gareth Malone on BBC’s “The Naked Choir”. Mark again featured as a leading choral mentor alongside Gareth in 2016’s “The Choir.”

Most recently you may have seen Mark on BBC’s “Pitch Battle” where he worked closely with many of the talented vocal groups throughout the entire series, including the winning act. Mark is currently working on several exciting new televised projects alongside continuing to work with choirs both at home in the U.K and across the globe.