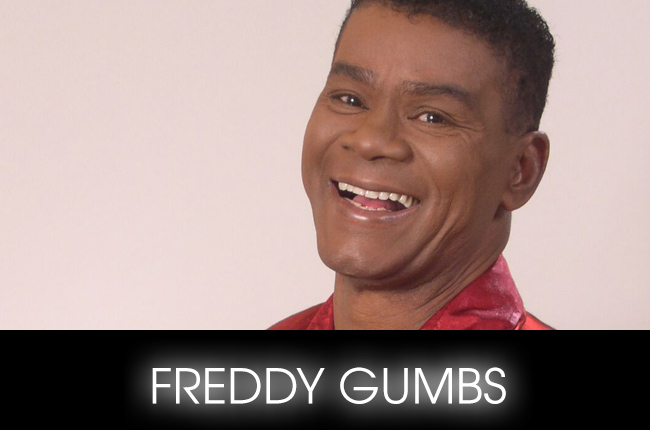 For the ones that know him, theres no need for an introduction. Freddy Gumbs is one of the best known and respected artists from the Dutch Antilles. With his natural charisma and joyful energy he has entertained many audiences in Curacao, Aruba, Bonaire, Surinam, The Netherlands many parts of Africa and also the US. He’s had hits on his native island Curacao in the 70-, 80-, 90-ties and 2000s. In the Netherlands he has found his place as a voiceover artist. He has stolen

many children’s hearts with his interpretation of ‘Sebastian the Crab’ in ‘The Little Mermaid’ and ‘Rafiki The Ape’ in ‘The Lion King’. A tiredless creative machine, Freddy’s still producing new music every year.